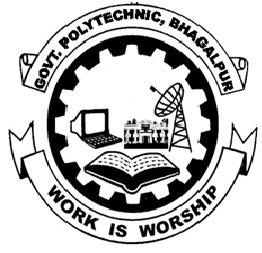 Department of Science and Technology, Government of Bihar

Affiliated to State Board of Technical Education, Bihar, Patna

It is spread in an area of nearly 50 acreswith four lush green campuses namely Main Campus, Kanchangarh Campus,ShreeBhawan Campus and Lakshmi BhawanCampus, not far from the bank of the River Ganga at Barari.It is situated at a distance of nearly 9 Km East to Bhagalpur Railway Station and 20 Km North to Naugachhia Railway Station. The Latitudes and Longitudes are 25.2599ON and 87.0274OE.